Helping to Keep the Promise

Commemorating our fallen heroes on ANZAC Day has become an important tradition for Australians, at home and abroad. It is about pausing to reflect and remember those who made the ultimate sacrifice for not only our nation, but those who were left behind.

Legacy started in 1923 to support the families of those who never made it home from war. Today, Legacy still works to keep the promise made in the trenches 98 years ago – to “look after the missus and the kids” – not only to provide support to veteran families of those who died, but to families of veterans who gave their health in service to Australia.

Vicki and Isabella are one of those Legacy families – Greg, their dedicated husband and father, tragically passed away in 2013 after a battle with Stage 3 Melanoma. Greg joined the Australian Army when he was 18 and left 4 years later. After Greg’s passing, Vicki was devastated and overwhelmed at the thought of being a single Mum on her own. Suggested by a friend, Vicki got in touch with Legacy – and instantly felt at ease.

“It was like a light bulb moment and Legacy really understood what Isabella and I were going through.” 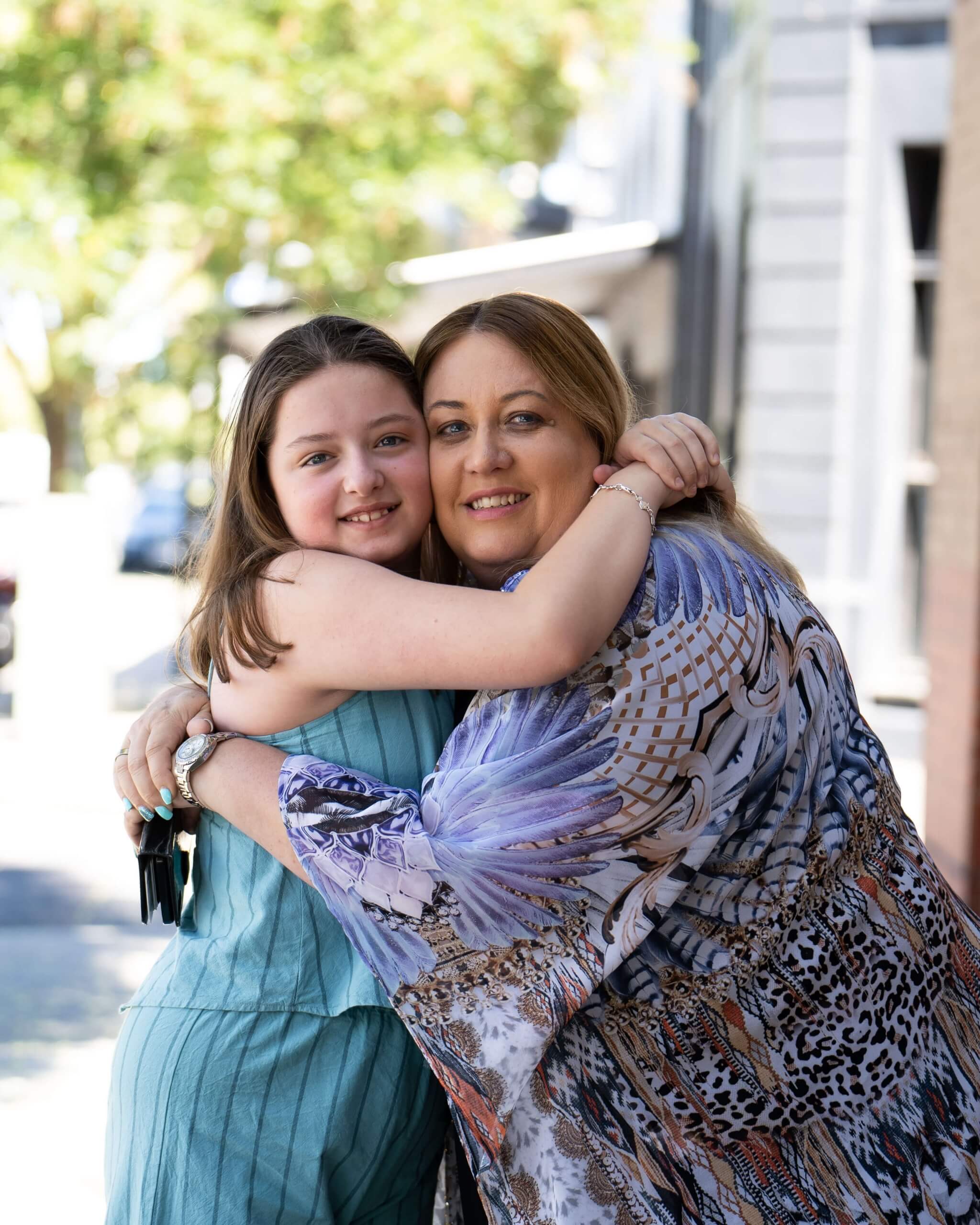 Supporting our veterans’ families
Since then, Legacy has provided a lot of assistance to make things a bit easier on the family – helping with Isabella’s school fees, books, and uniforms, as well as her out-of-school activities like swimming and netball. Vicki herself has also been provided with educational support, with Legacy helping her obtain a Certificate III in Education through the Legacy Westpac Education & Development Fund.

Legacy helps 48,000 families nationally through their dedicated and caring volunteers – who they call Legatees – who provide personalised support for veterans’ families doing it tough. Depending on a family’s circumstance, it could be anything from helping with paperwork to making a claim with the Department of Veterans Affairs, advocating on the family’s behalf, or giving them a person to talk with who has been through similar circumstances. 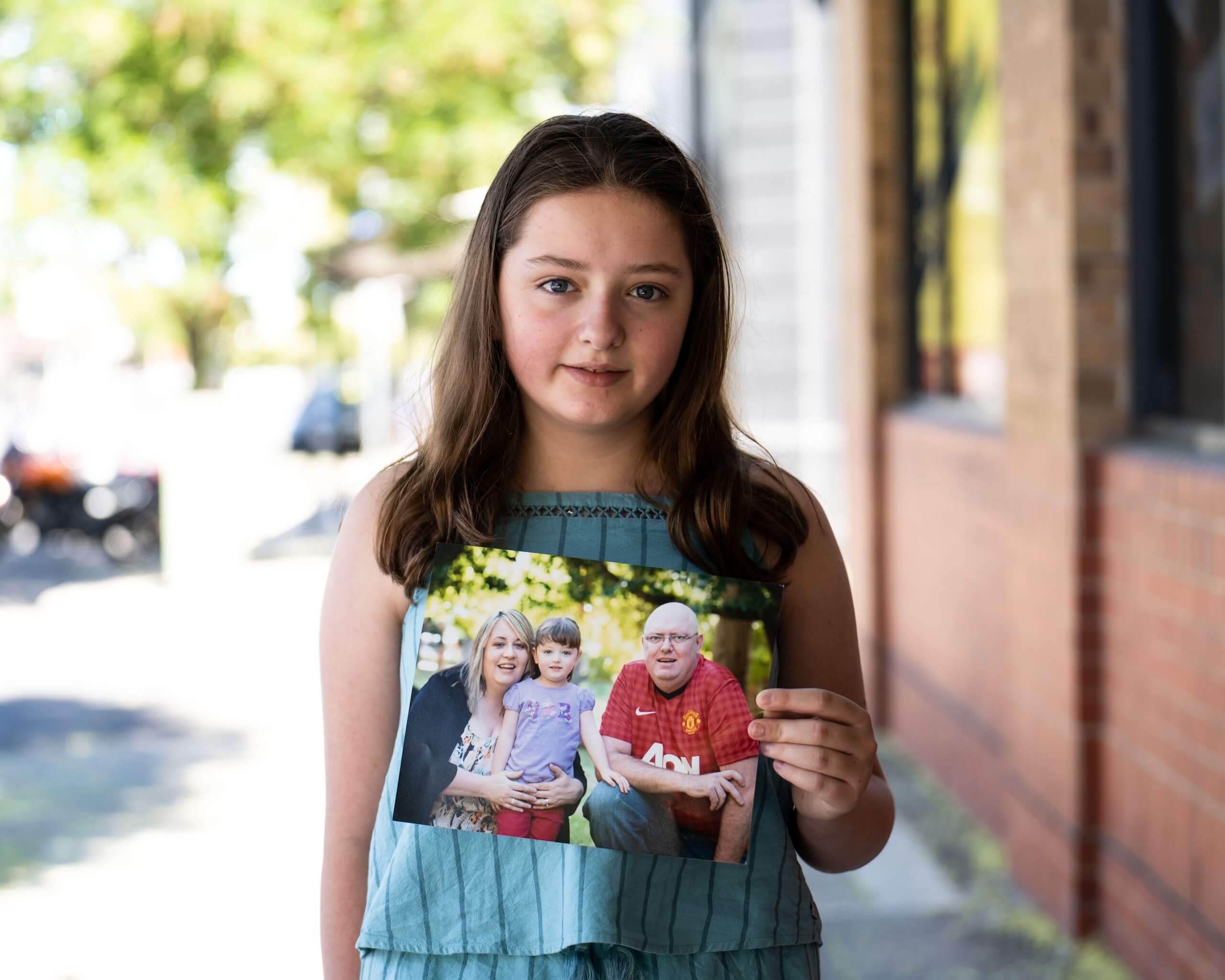 Vicki and Isabella are supported by their Legatee, Meredith, who had lost her veteran husband and wanted to give back by becoming a volunteer with Legacy in 2011. She has since gone on to become Legacy South Australia & Broken Hill’s first female President in 2018/2019.

Meredith knows the struggles these Legacy families may face and wants to make sure that they do not miss out on opportunities just because of their circumstances – even the smallest gesture of support can go a long way.

“[Vicki] has told me that being able to lean on me when needed takes a great weight off her shoulders,” says Meredith.

For Vicki it has meant a lot to have Legacy, and Meredith, in her corner.

“Their support saves lives, people’s sanity… it makes a difference in which way families will move forward in life after they have lost a veteran.”