Plant A Seed Of Hope

Home/Latest News and Updates/Plant A Seed Of Hope

Plant A Seed Of Hope 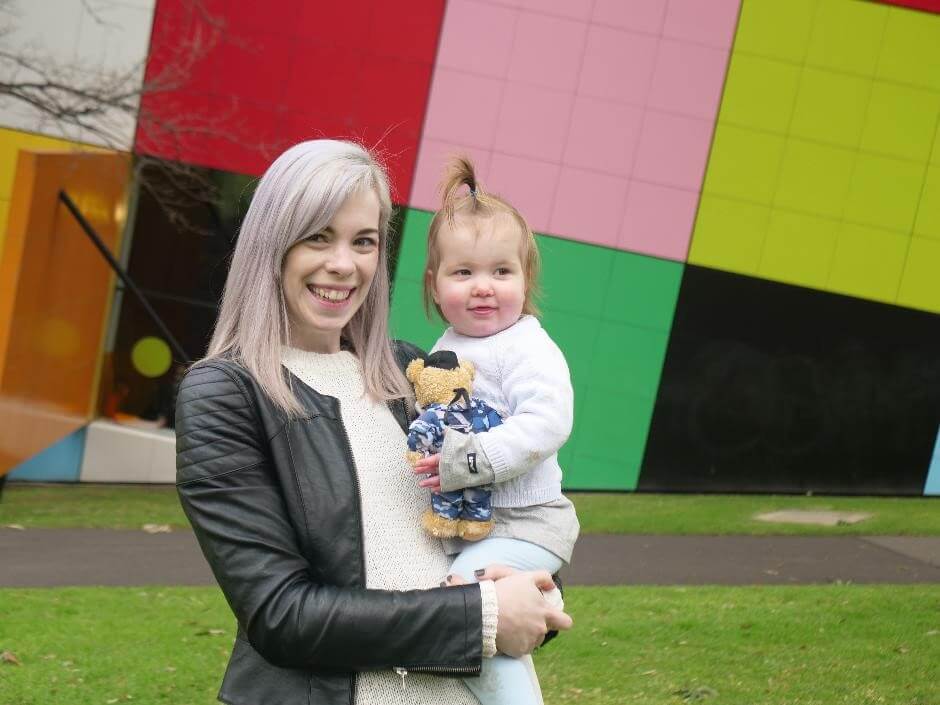 PLANT A SEED OF HOPE
NURTURE A FAMILY’S GROWTH

For more than 95 years, Melbourne Legacy have helped the families of those who have served to put down deep roots and establish a robust foundation on which to secure their future. We nurture growth and provide the support needed to intertwine them to the community.

Our history is interwoven with the story of Lone Pine. On a hill at Gallipoli, stood a solitary pine tree which would become known as Lone Pine. The tree provided protection to the brave soldiers in the trenches including the Smith Brothers.

One of the brothers sent pinecones home to his mother in memory of his fallen brother, and she planted the pine seeds in remembrance of her son. Two seedlings grew and she placed one where her boys had enlisted.

Lone Pine became symbolic of the bravery and perseverance of the ANZAC campaign. Just like this majestic and resilient tree, Melbourne Legacy helps protect the families of those who have served from hardship and encourages their growth.

Like the mother of the Smith boys, many families still suffer from their loved one’s service to their country, none more than Annabelle and Primrose.

Annabelle is a strong, courageous and inspiring woman and an amazing mother.

Annabelle’s husband, Josh, served in the Royal Australian Airforce and was Afghanistan veteran. Joshua returned from Afghanistan in April 2008 and, in June 2008, was diagnosed with brain cancer. The medical team treating Josh gave him a short 18 months to live.

Not one to give up, Josh fought the aggressive cancer for more than eight years during which time he underwent a series of treatments which included chemotherapy, radiotherapy and four brain surgeries.

Annabelle met her soulmate Josh after his diagnosis and instantly fell in love. Together, they travelled extensively and shared experiences, making memories that would last a lifetime. Memories were not the only thing that Annabelle and Josh would share. In 2017, the inseparable pair found out they were going to have a baby girl. The two were excited to start a family.

Tragically, Josh lost his battle with cancer in November 2017 just months before their daughter, Primrose, was born on his birthday in February 2018.
Upon learning of Annabelle’s circumstances, Melbourne Legacy immediately offered counselling and financial support, helping her through the emotional trauma of losing Josh and the challenges of being a single mother.

With Legacy’s support, Annabelle is able to give back and help others in need. In addition to the emotional support, we assist with Primrose’s day care expenses, allowing Annabelle to continue her important work as an advocate for the Brain Cancer Foundation.

Sadly, Primrose will never get to meet her father, but Annabelle ensures that both she and her daughter maintain a connection to the Defence Force through Legacy.

When Primrose is a little older, she’ll have the opportunity to attend our youth camps. These camps provide kids with the opportunity to meet peers who have shared similar life experiences and foster friendships that last a lifetime.

Annabelle’s story is one of the resilience and triumph in the face of adversity, whilst Melbourne Legacy continues to deliver on our promise to support the families that have been left behind.