Trent’s Story of Resilience and Triumph

You’d never know it if you met him today, but Trent has faced a series of challenges that are unfortunately all too common for the children of those brave men and women who have served our country.

The son of a Royal Australian Air Force member, Trent had his life turned upside down at age fourteen following the sudden death of his mother. His relationship with his father, already fraught, irrevocably broke down in early 2018, when Trent, at age sixteen, was told to leave home and never return.

Adding to his pain, faith played Trent a cruel hand when both his grandparents passed on the same night, leaving him heartbroken. It’s hard to imagine the pain Trent has endured.

Trent now has a roof over his head and has returned to his studies; a transformation which we played a significant role in. Through the on-going support of generous people like yourself, Melbourne Legacy provided Trent with a bed, laptop and phone as well as connecting him to critical mental health services.

Most importantly, Trent now has a support network of friends and is linked with a wonderful Legatee on which he can rely on to assist him to build a brighter future.

Trent’s story is one of resilience and triumph and highlights the complex circumstances and accompanying requirements many young people are left to deal with. Further to the fundamentals of living, Melbourne Legacy offers young people the opportunity to escape the everyday with camping trips and fun activities throughout the year.

With a mission to support, educate and connect young people battling through circumstances of death or family breakdown, Legacy continues its tireless work of alleviating stress by delivering care and relief. 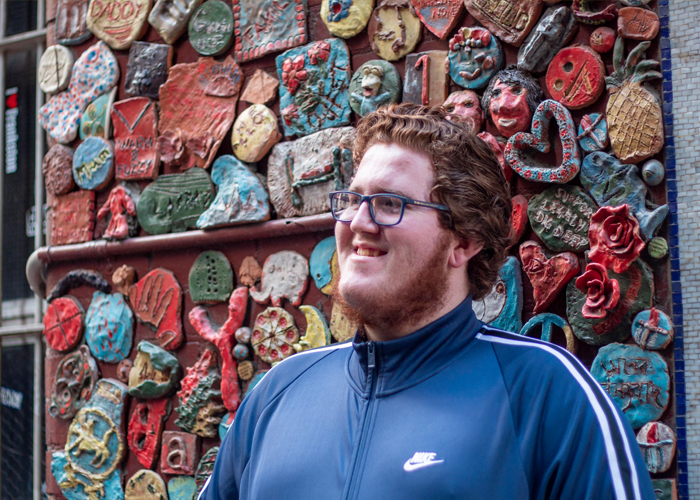